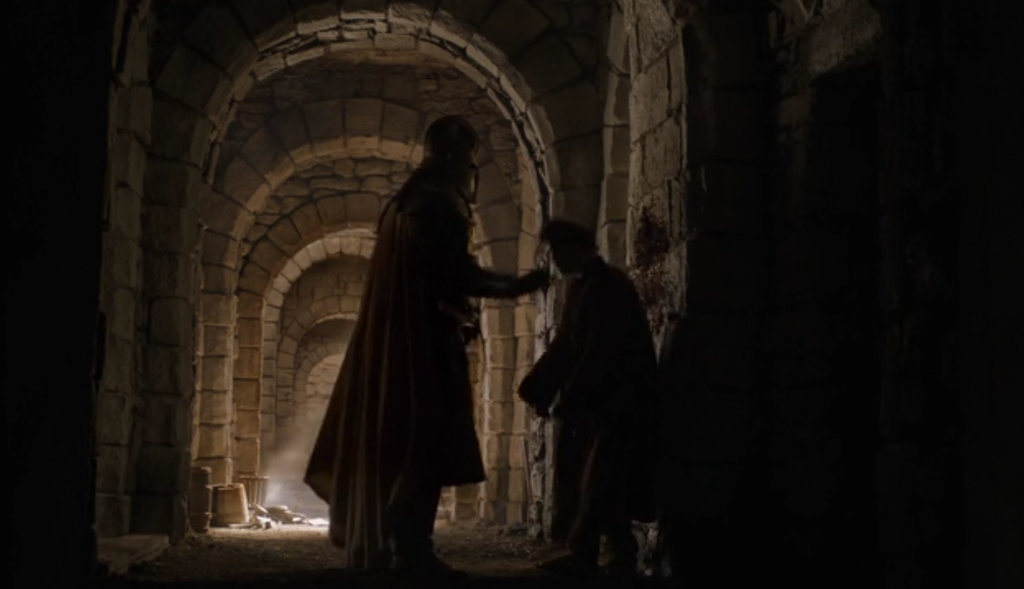 September Behind Us & Öland Ahead