When I worked as a museum guard and host there were many empty hours where I was alone on my floor watch. Even though the empty hours had no movement, no action, they still offered a time for inner mental activities. I used to contemplate, envision the future, read or simply empty my brain activity by enjoying the beautiful daylight that sometimes shone through the halls.

Back then in 2007 the smartphone era had just been born, so at the time the Nokia 6300 served me very well. It lasted forever until I smashed it in an anger throw, for some reason. All these photos are taken with that phone, which had a resolution of 1200 x 1600 px and 2 megapixels. Here they are cropped to 1024 in width or height and saved for the web. They aren’t edited, just straight off the phone and it’s not that bad quality from the last years before smartphone invasion. 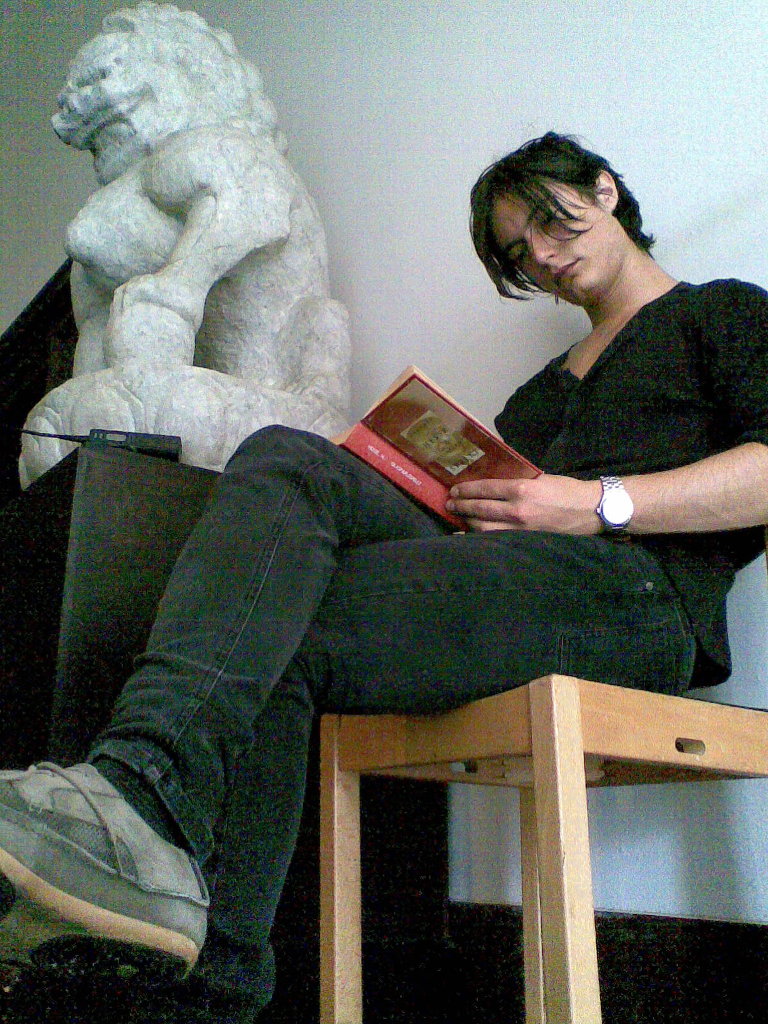 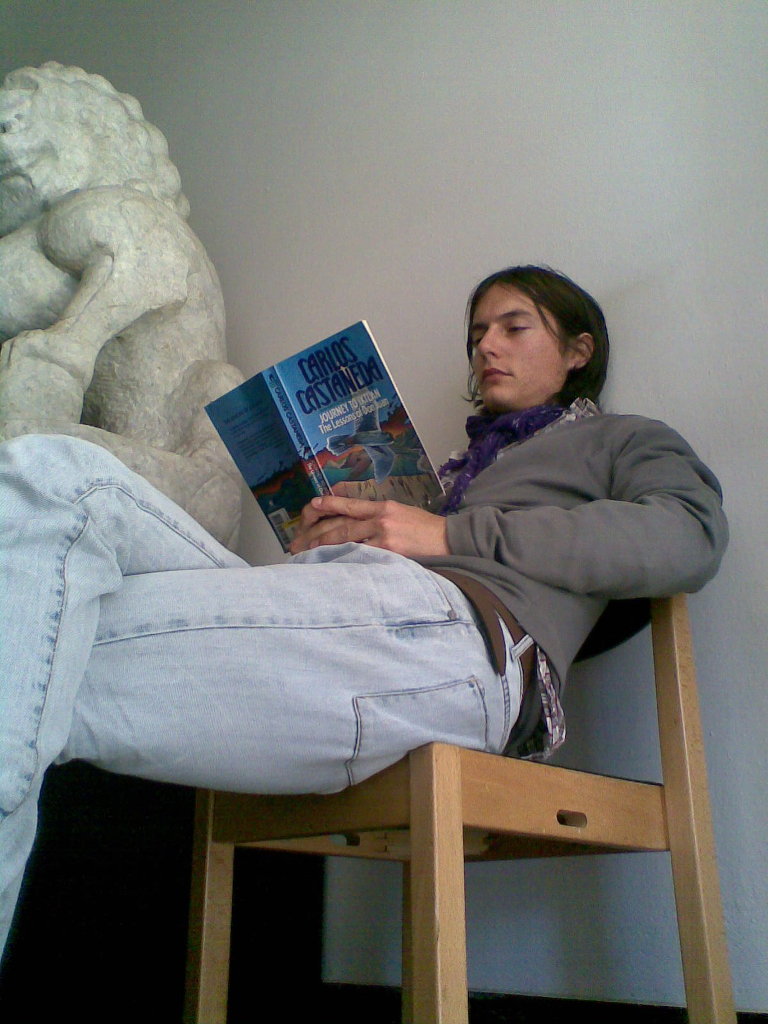 Our Newborn & A New Wonderful Year Ahead!

September Behind Us & Öland Ahead