A must visit if you’re in or around Mostar is the medieval town of Počitelj, as it is less than a half an hour drive away. The town was founded in 1383 by the Bosnian king Stjepan Tvrtko I and was within the Kingdom of Bosnia until the Ottoman finally succeeded in conquering Bosnia (read more in this post – The Bosnian Church and Bogomils). Later on Austro-Hungarian rule was established after the Ottoman era in 1878 and the town lost it’s military strategic importance, which resulted in depopulation and structural deterioration of the town – but also left it untouched by modernization so that it remained in it’s original form. Počitelj is a super picturesque place to visit! The medieval houses are still alive with people and modern inside, on some ports you’ll se dates like 1465 indicating the original construction year.

Walking around those houses, their gardens and the pomegranate trees (season time) was revitalizing. Then there’s the castle ruins and the two main towers to get up to in a childlike exploration joy. There’s also no risk of getting lost because the town has a wall, just have something to drink and chew on, take it easy and enjoy. We went to Počitelj in October, out of the tourist season and got it all for ourselves. Although even then when we were done, a buss stopped and tourists got out. 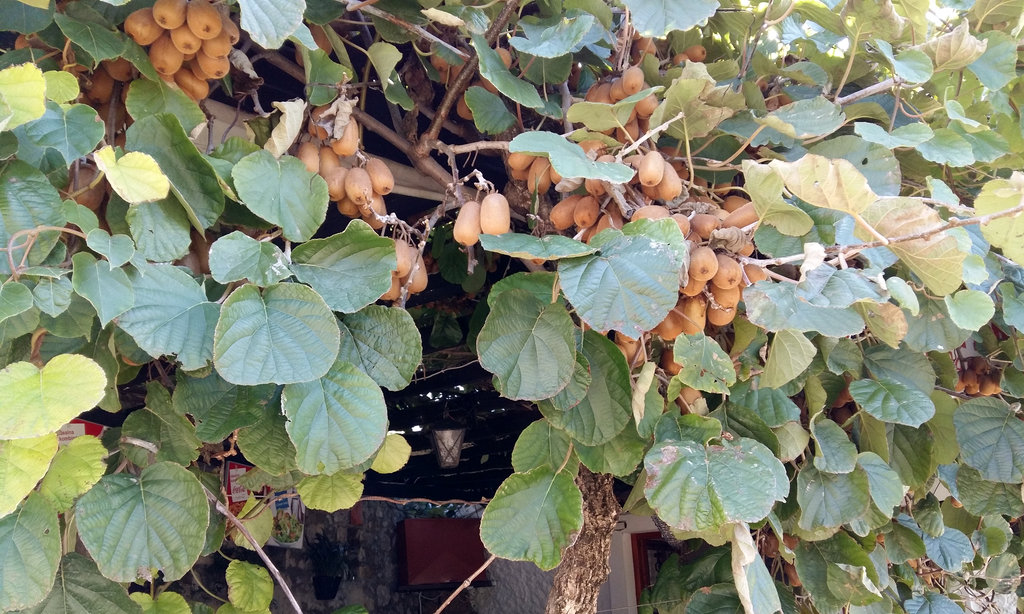 Twilight to twilight, dawn to dusk in Mostar

Hike Over Besseggen and Knutshøe in Norway

‘Here in the Land of Victory’ by Rex Holman