Ash Ra Tempel, Kluster, Klaus Schulze, Tangerine Dream and many more musicians met and played together in The Zodiak Free Arts Lab. The club was initiated by Conrad Schnitzler (1937-2011). He was a prominent experimental musician who had before coming to Berlin studied sculpture with Joseph Beuys in Düsseldorf. The Zodiak became as he intented a scene where musicians, artists could improvise with psychedelic rock, experimental jazz and electronics. The stage had equipment and were used freely by the performers. There were two halls, one black and the other white. In this milieu visions met and expanded into new music that would arise. The Zodiak Free Arts Lab was short lived, between 1968-69, and still made a huge influence on music and art. The building is still active and beind used. Being a lover of kratrock and kosmische music I went for a visit.

Where? …at Hallesches Ufer 32 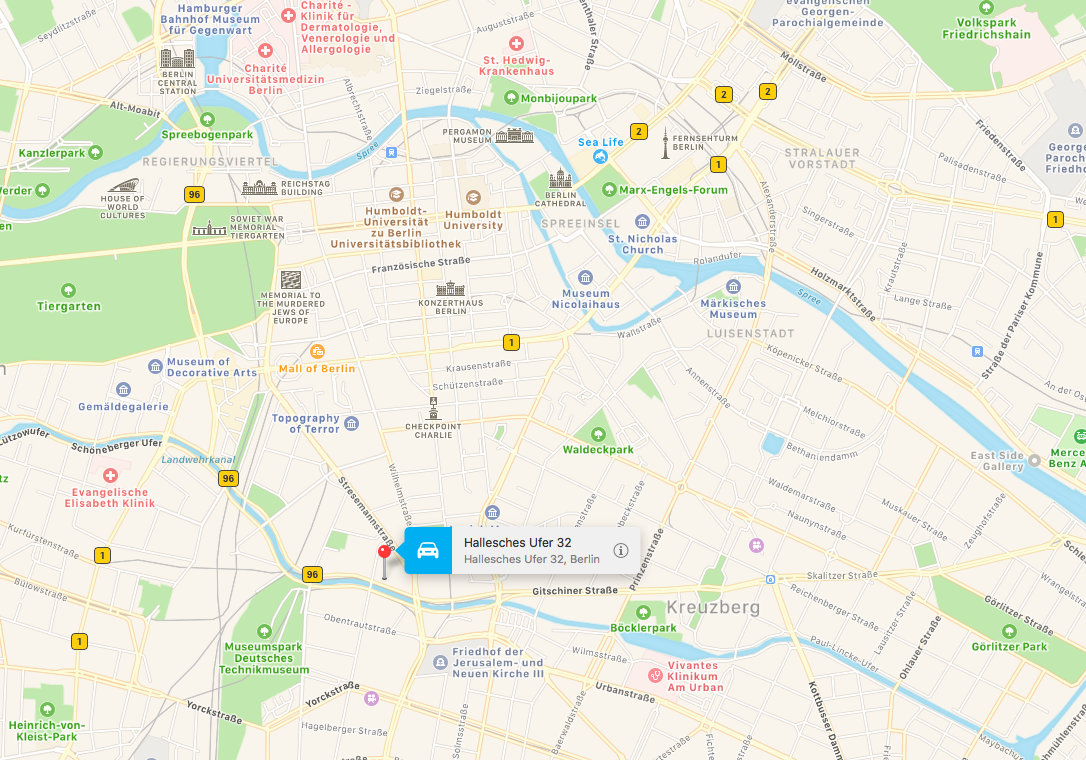 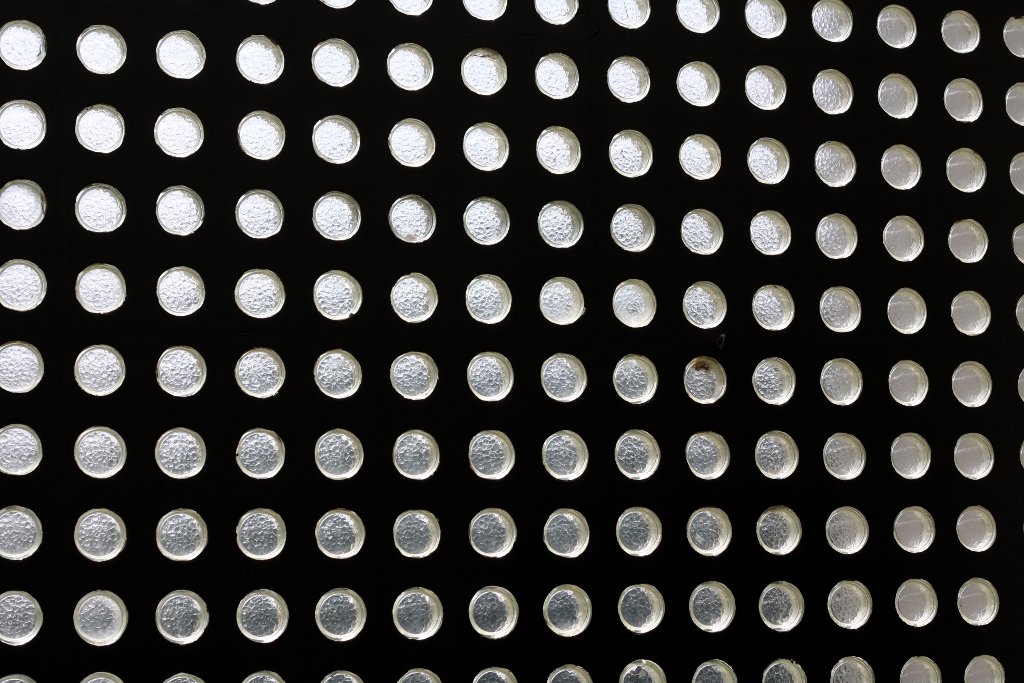 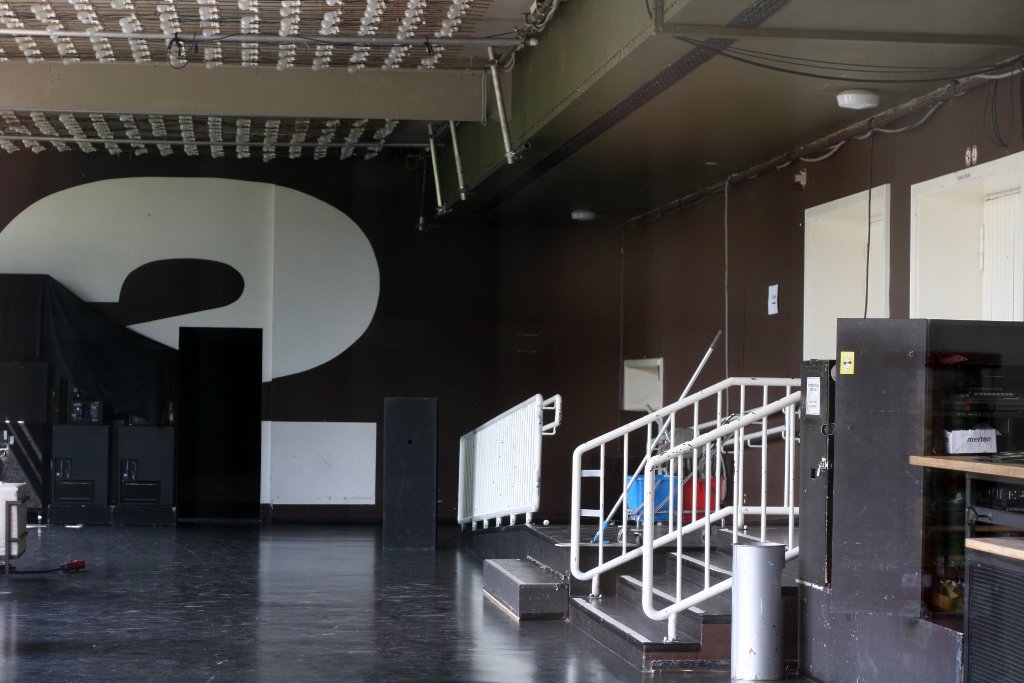 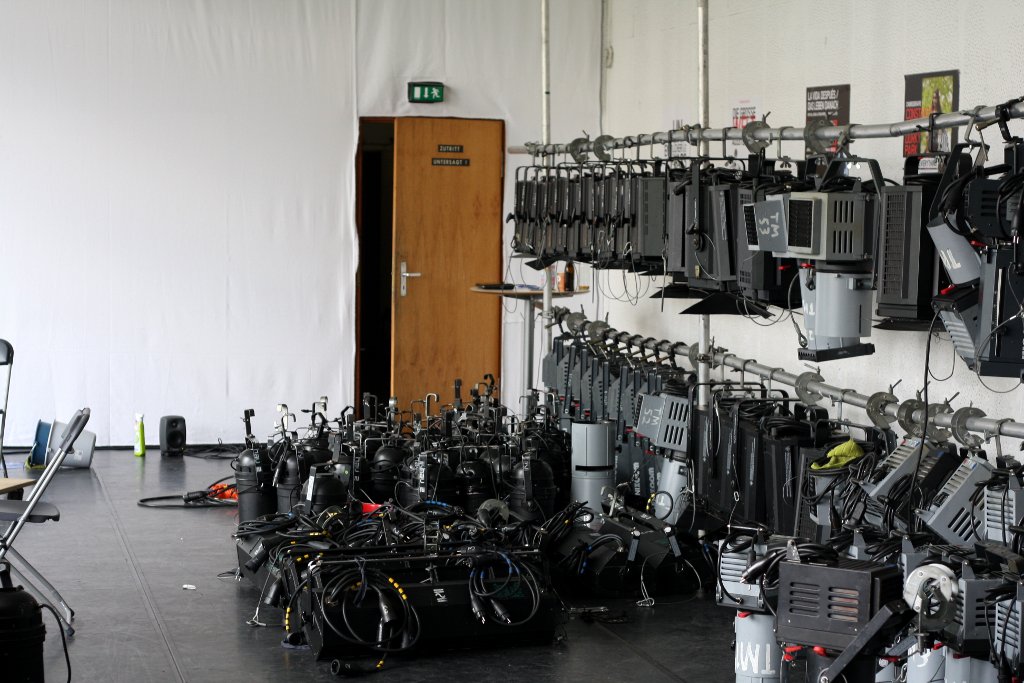 September is here and the park is beautiful.

‘Speed of Delight’ live in Gävle

I want mountains and water