First things first, here’s the video with the footage from all these sites, containing the fundamental information about the sites. Below are some photos with text that’s already covered in this video.

The name of this cist comes from an old legend about it being a home or dwelling place for dwarfs. The dating of this site is set to about 3500 to 4000 thousand years ago. As always, these datings are arbitrary and sometimes simply concluded form the oldest piece of pottery or chicken bones found on or around the site. Most of the ancient megalithic sites in Sweden were used as a burial places throughout various time periods. 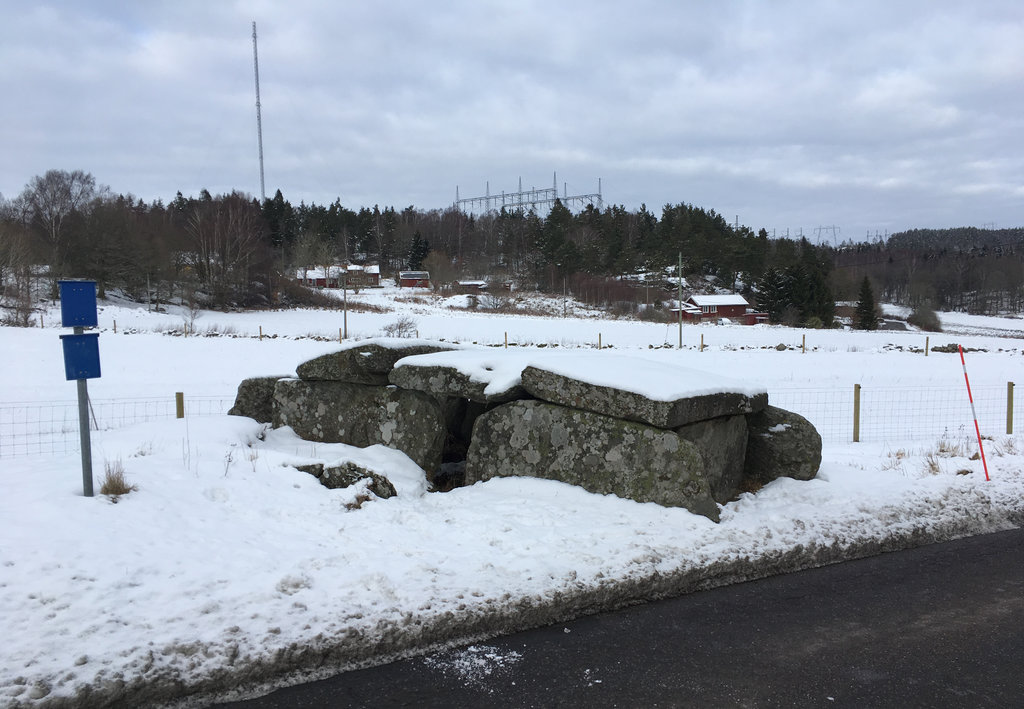 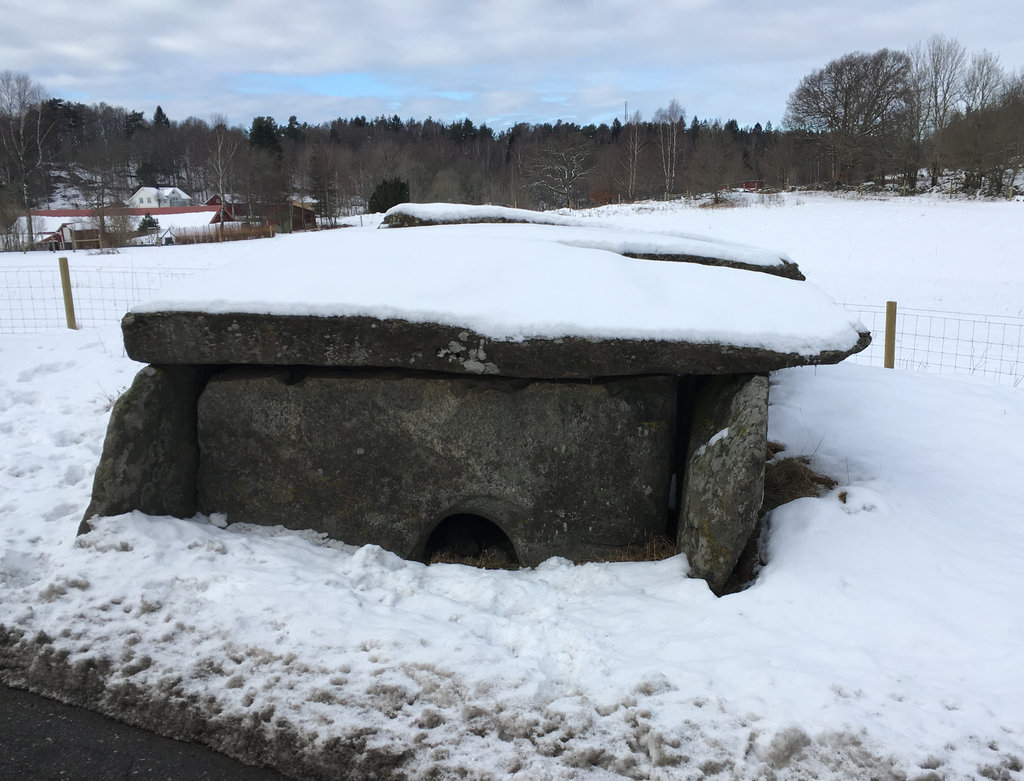 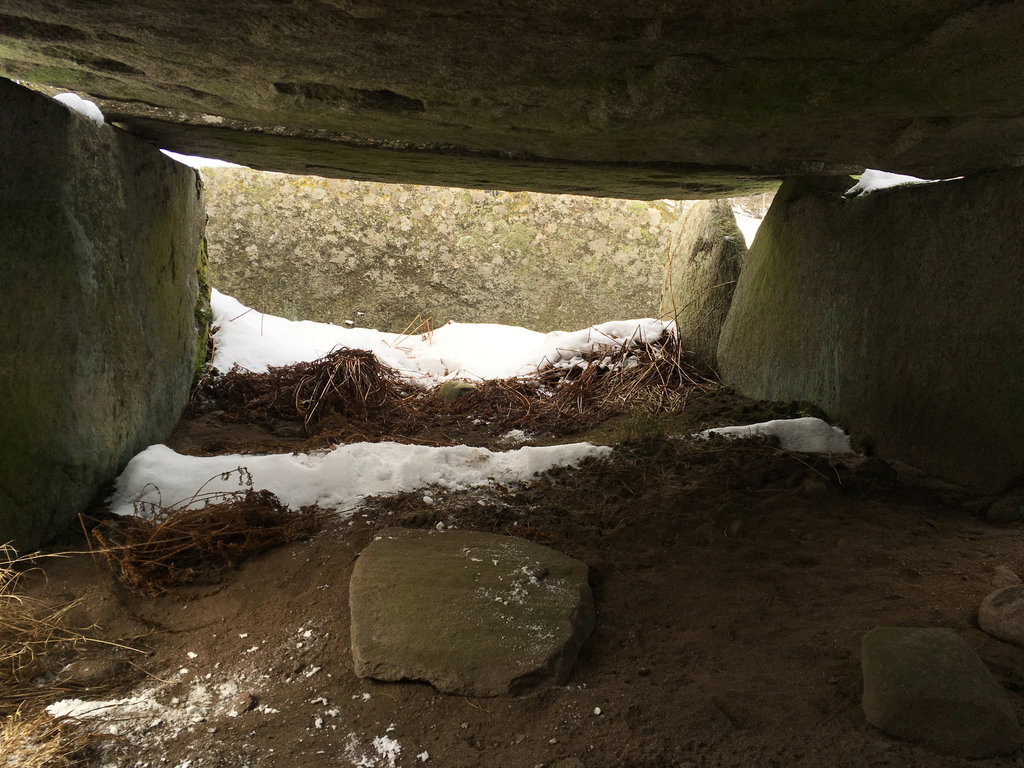 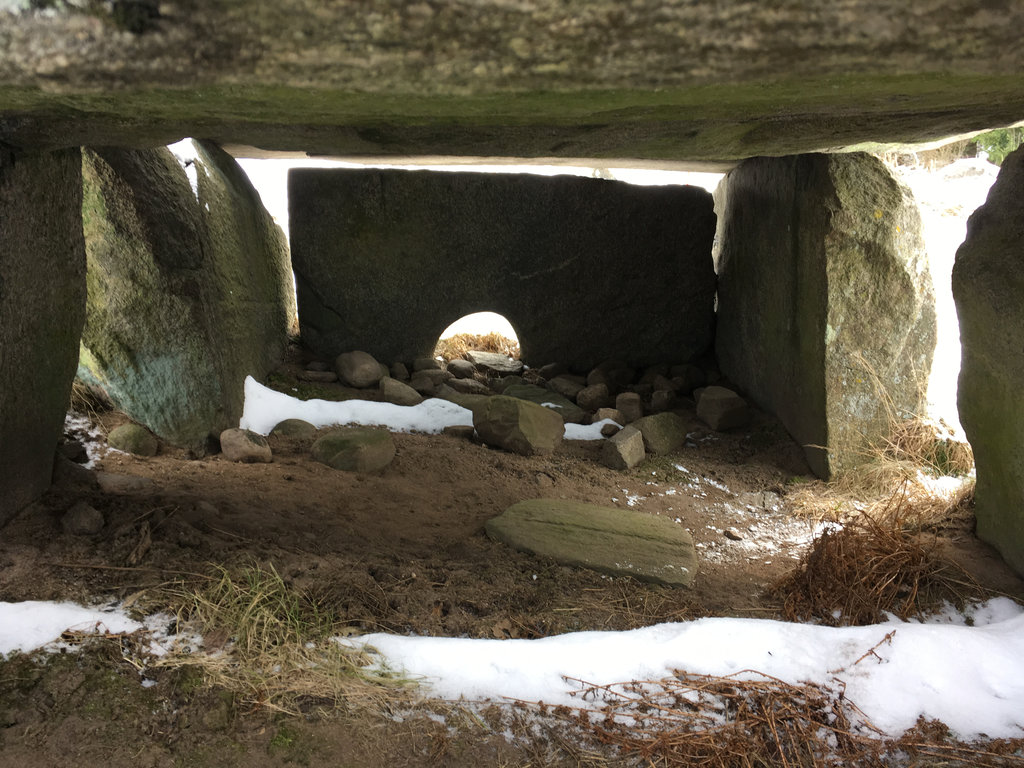 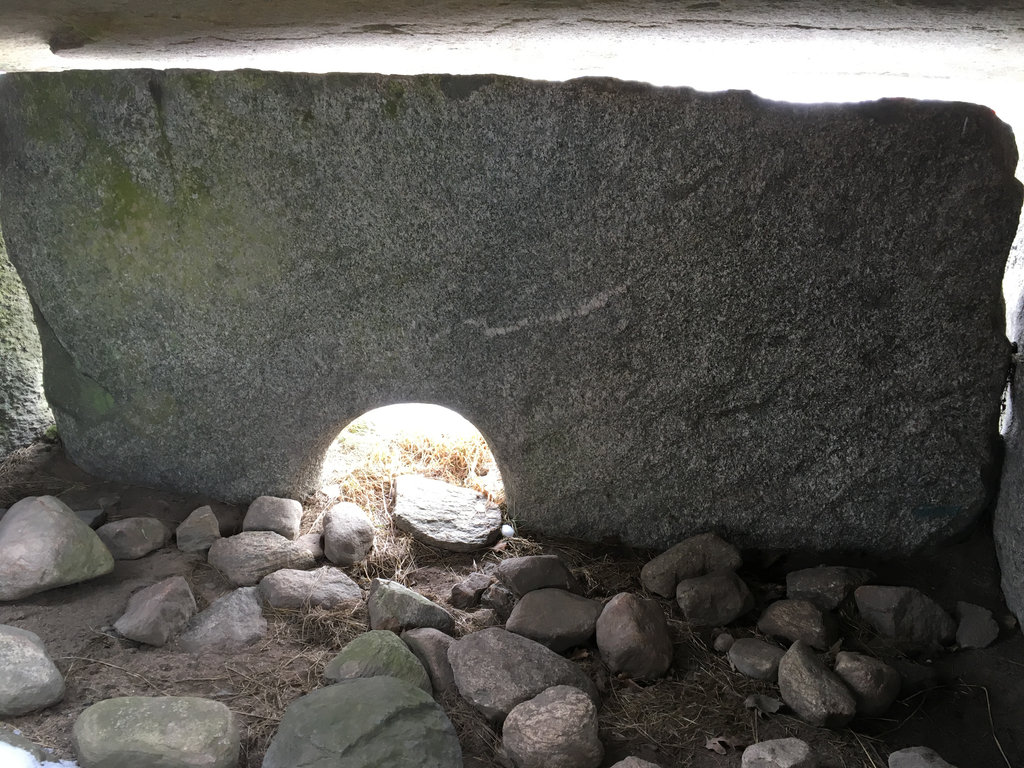 The site has been restored (at least) two times, one was for the road construction which is just a meter from the cist. Here are two photos before the restoration. One with school kids in 1921 and one from way back in 1885.

This area, in Hol, has a vast network of ancient burial mounds and standing stones. The site has been tampered with which has mainly affected the standing stones as they were most probably used in constructions elsewhere. On the locations there are some big single mounds too. After Christianization a church was built where eventually all the burial- and ceremonial rituals were relocated to. 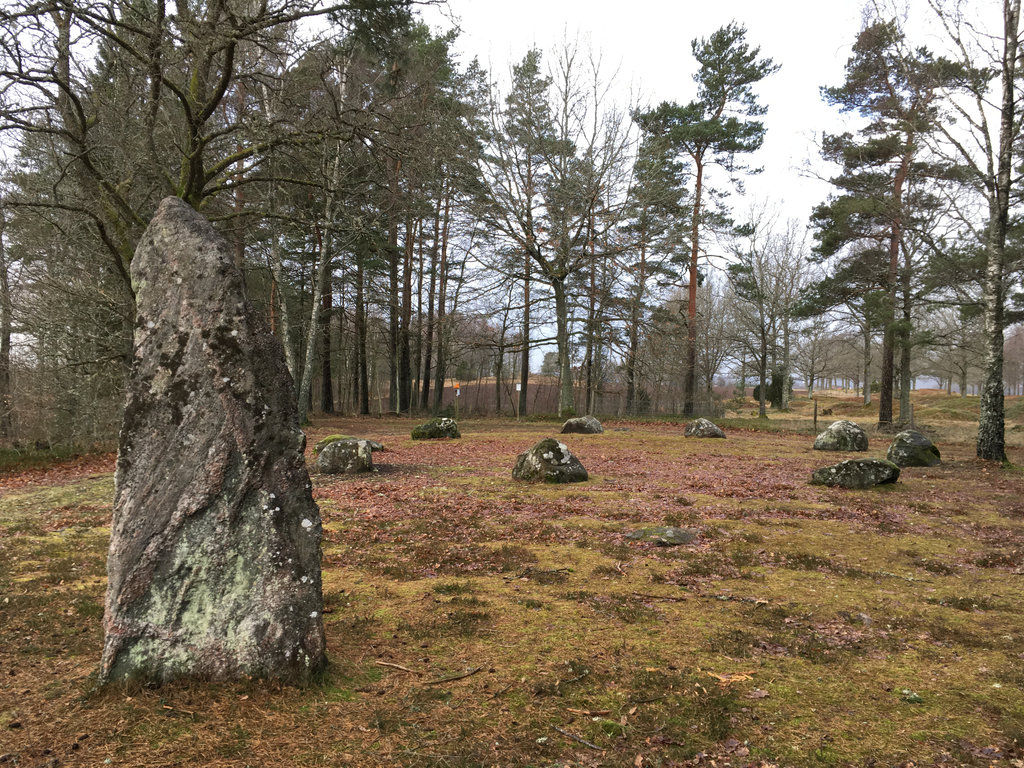 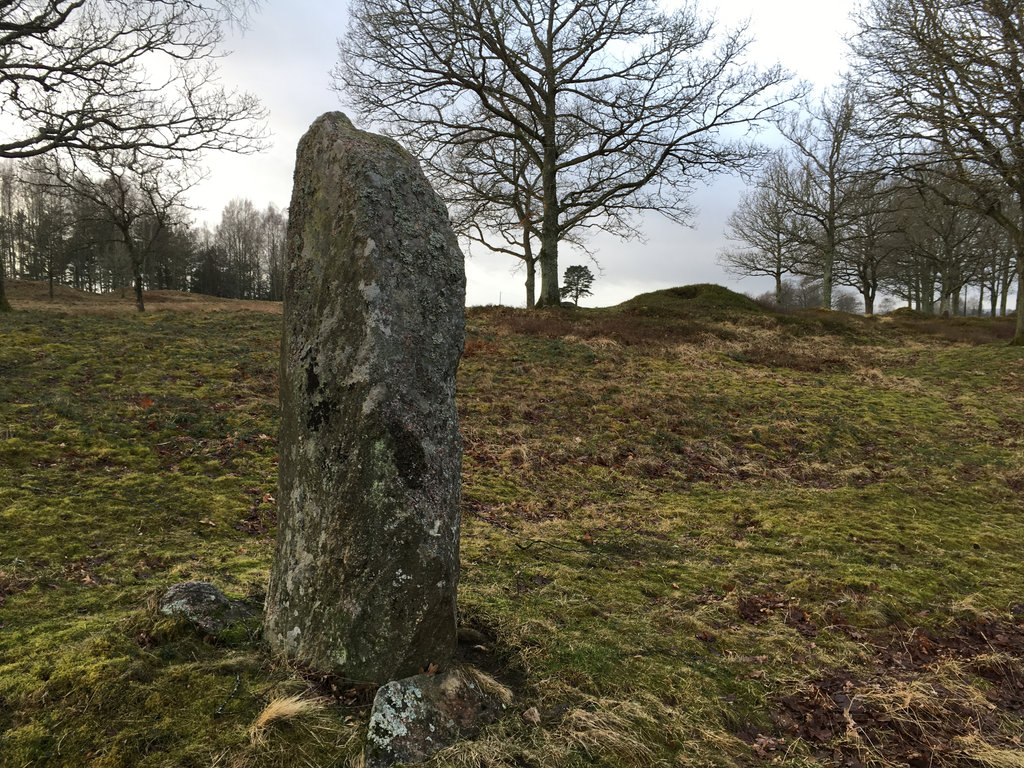 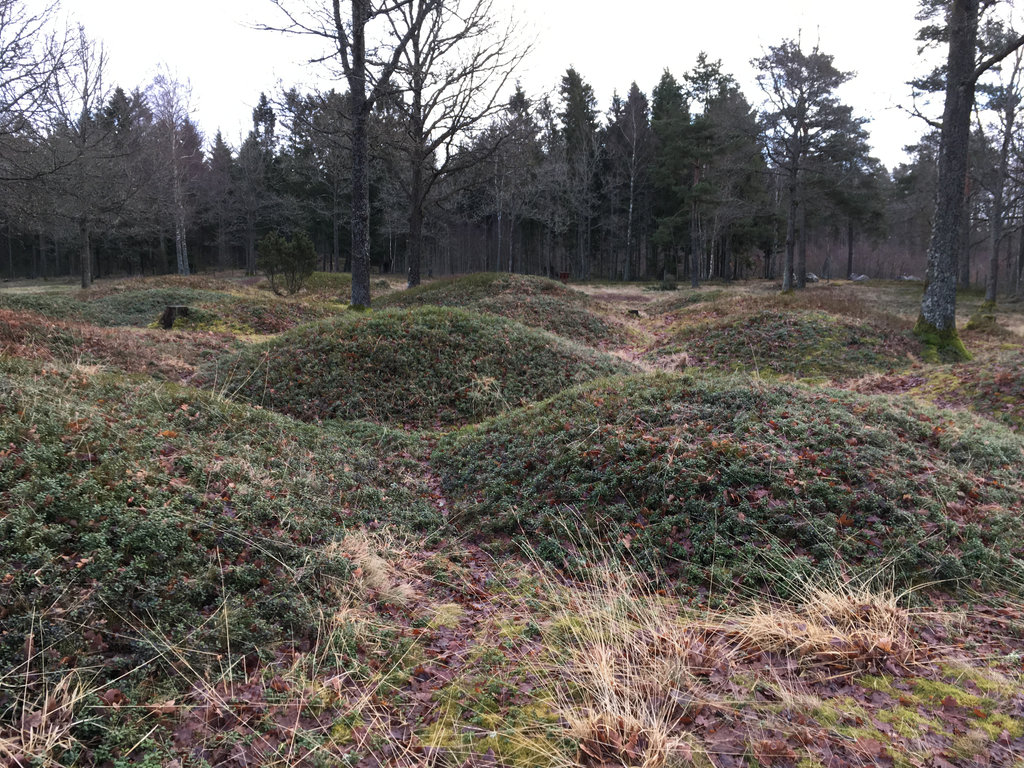 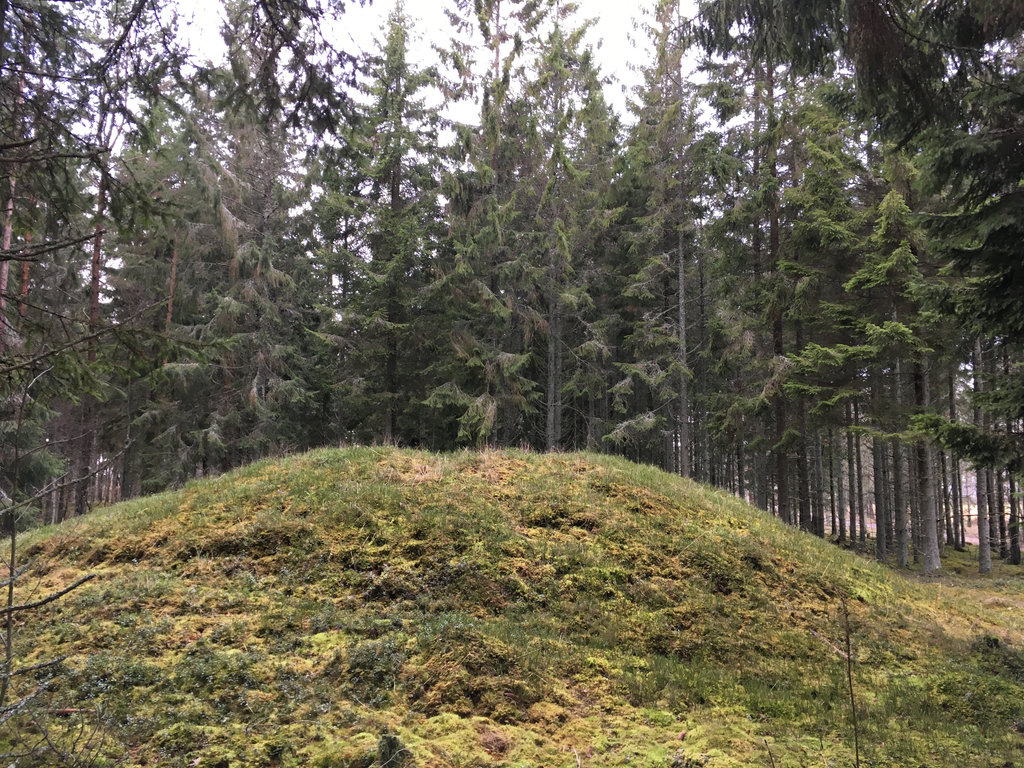 Here’s how the mounds were built and if you saw in the video on the top of this post you, can see the typical doughnut shape at the top of the mound caused by the collapse of the upper part. 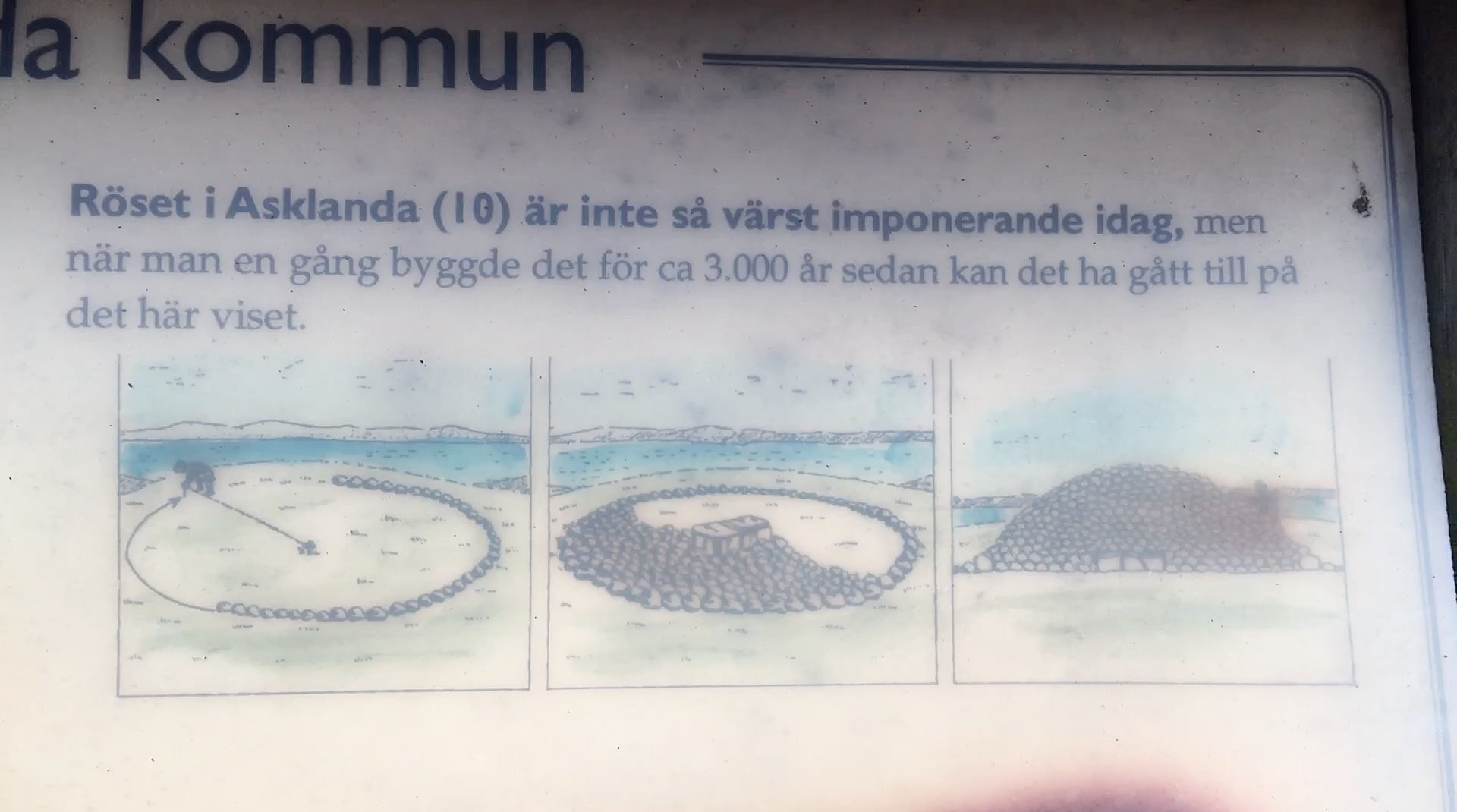 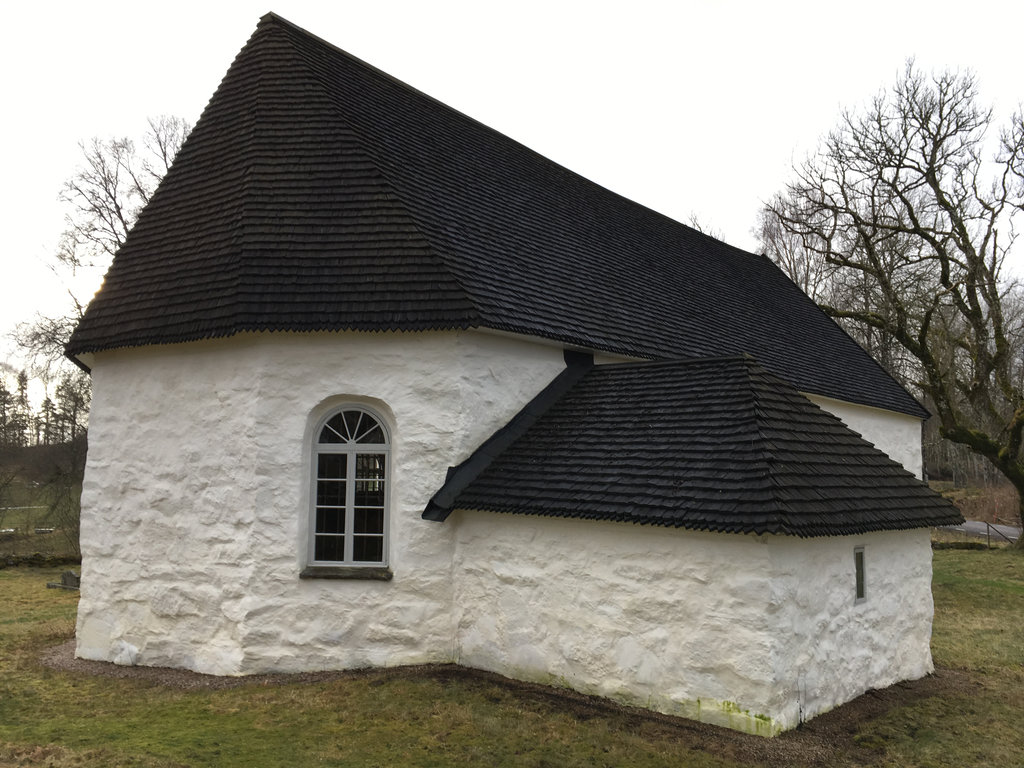 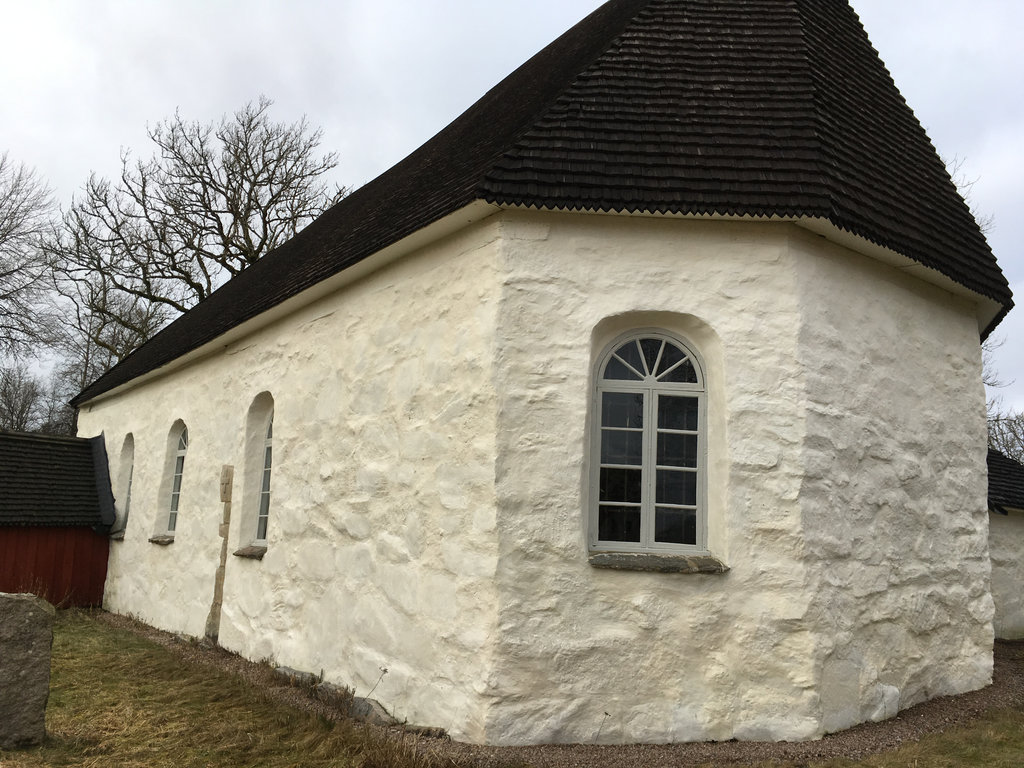 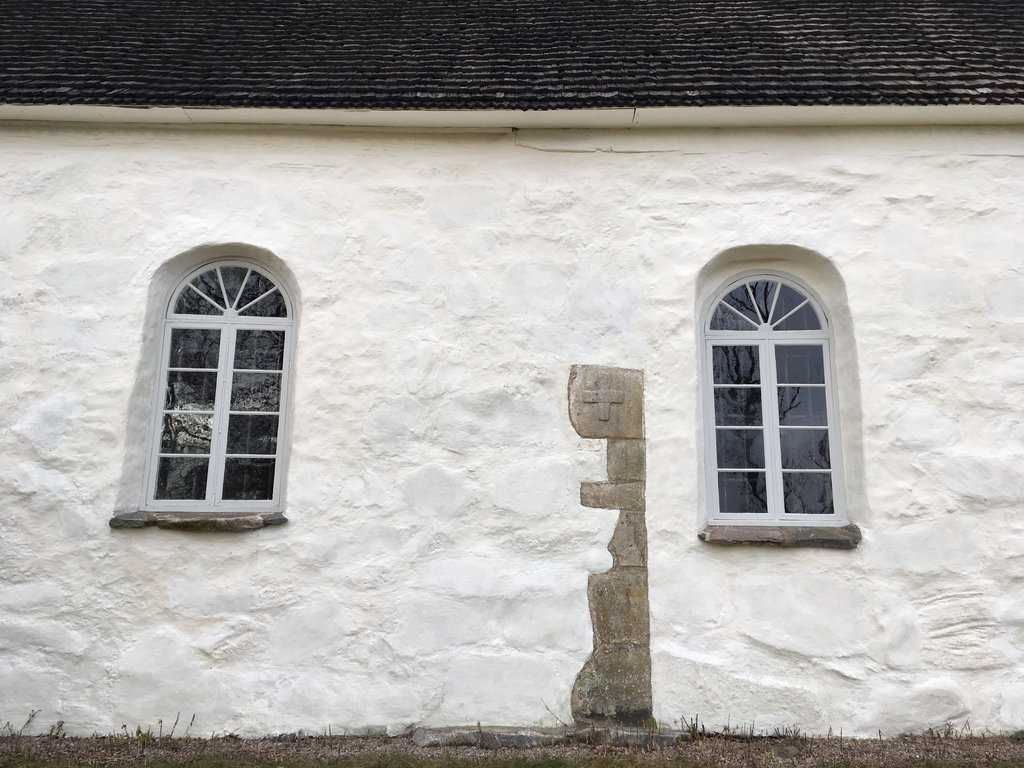 Here’s a comparison to another church form the same time period, not that far away from this one (in Härene). The church in ruins was destroyed by lightning in 1905. It really takes a only few decades to look like a ruin, yet it’s maintained as a cultural memory. 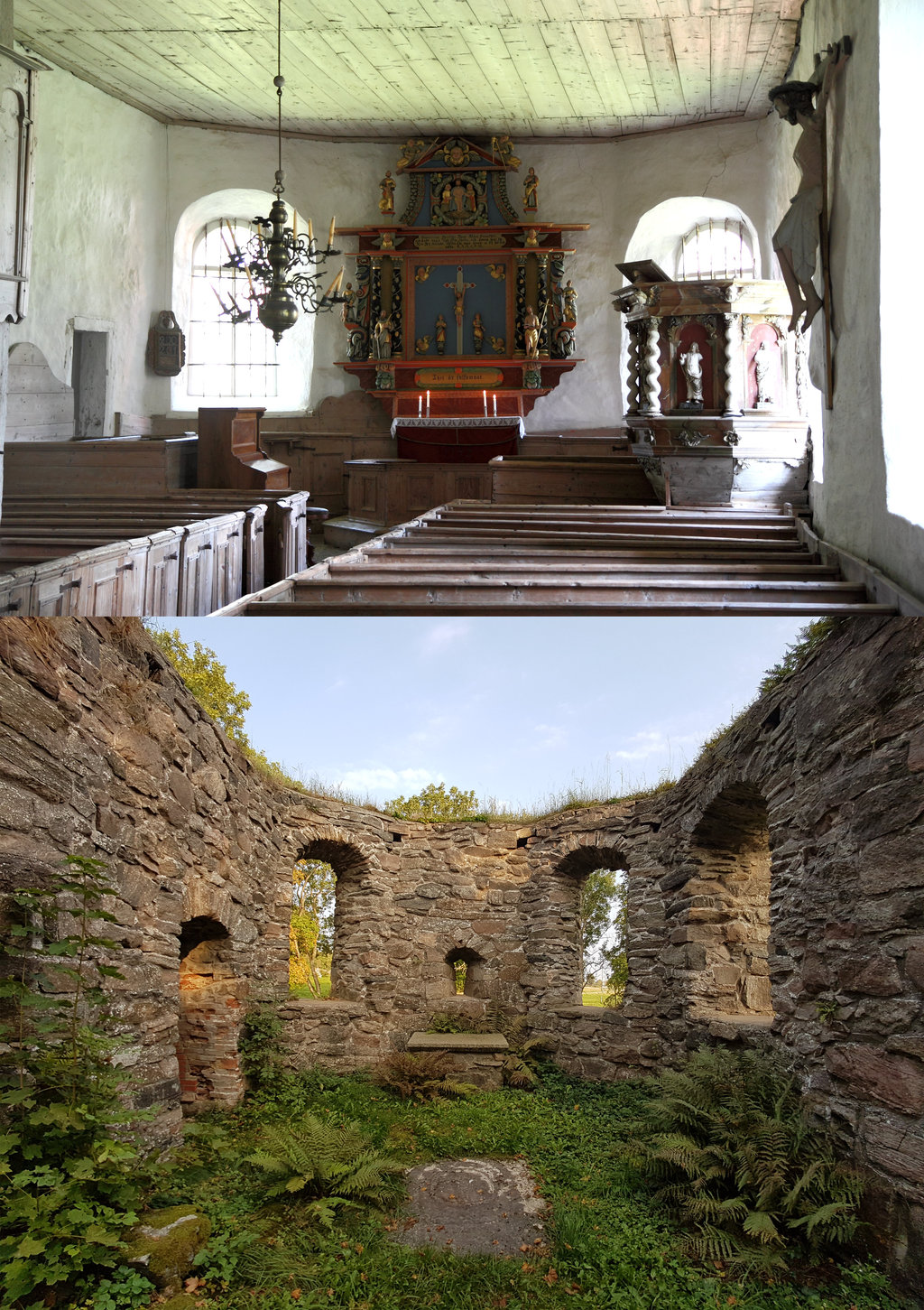 Here’s a clip form the church in ruins.

In Sweden there are about 300 known labyrinths similar to this one in various conditions and levels of upkeep. Most of them are located near the coastlines and half of all labyrinths are to be found in Norrland. They originate from the 14th century and are believed to have been used as games for children, ritual passages, fertility ceremonies and so on. 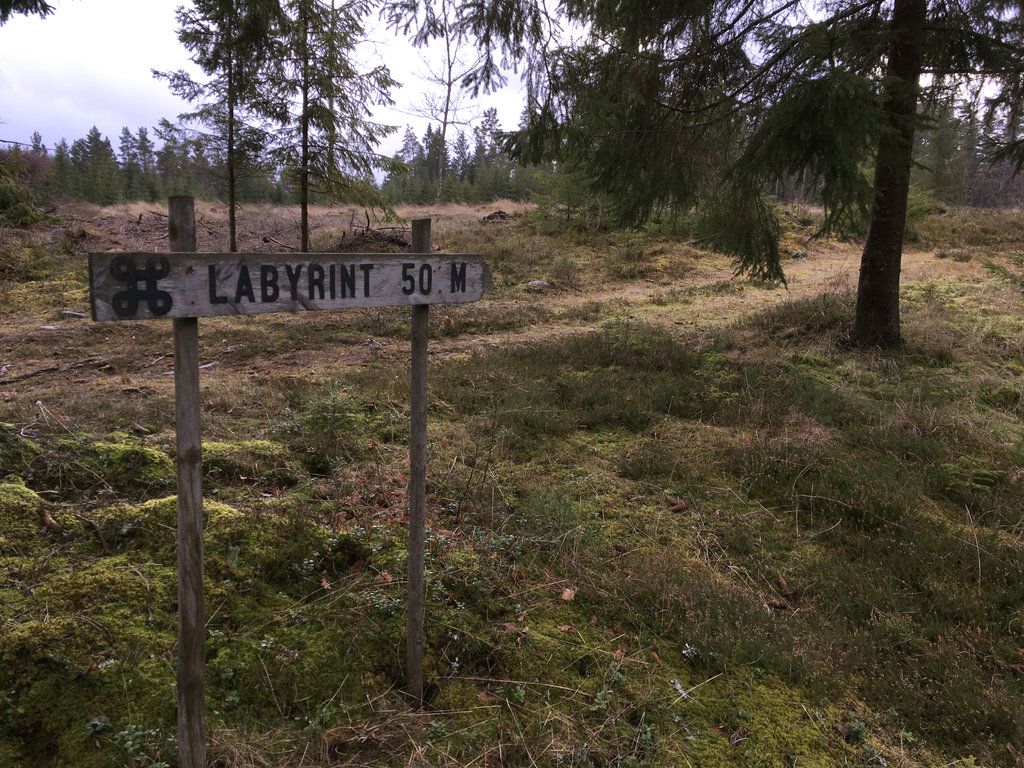 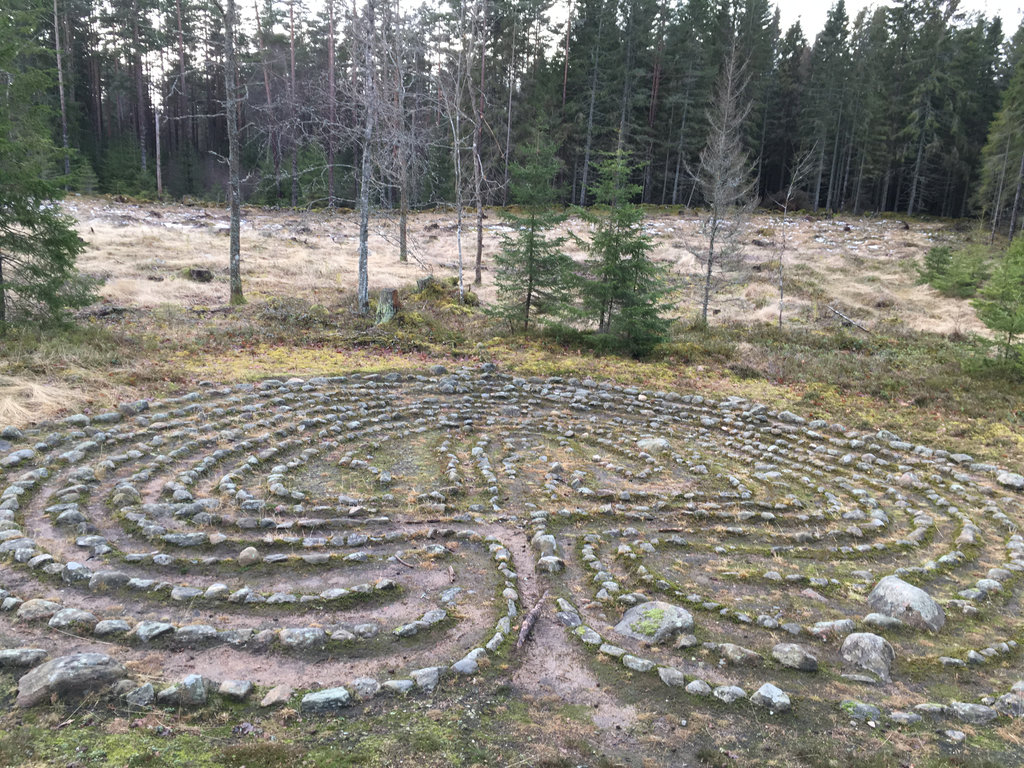 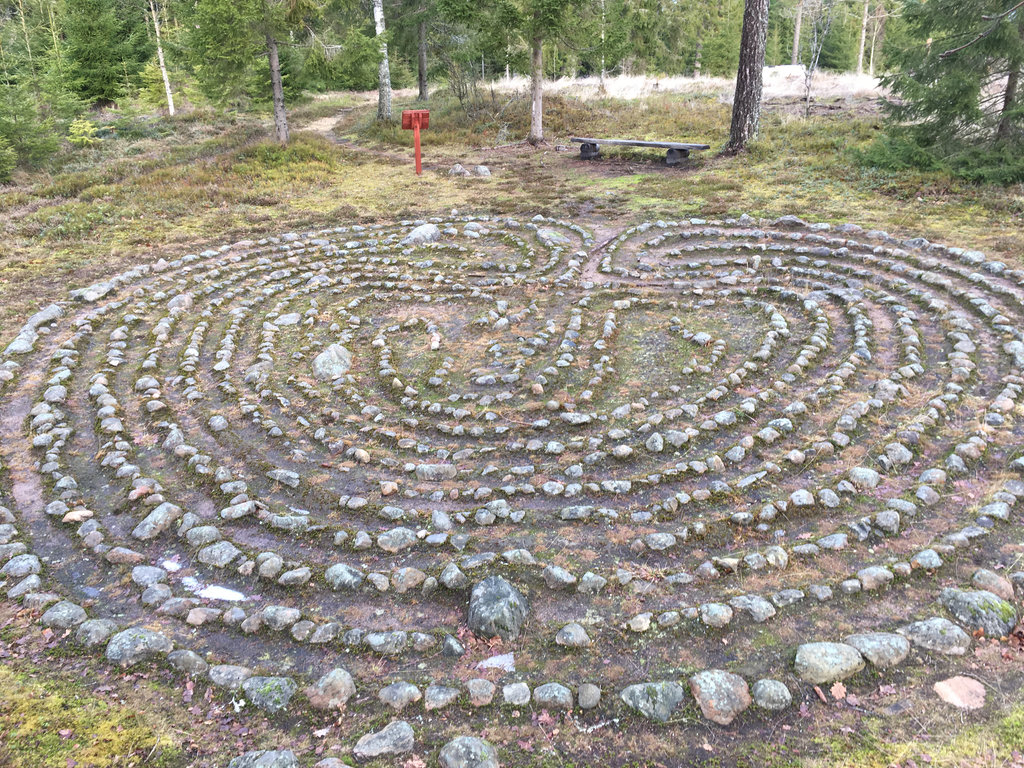 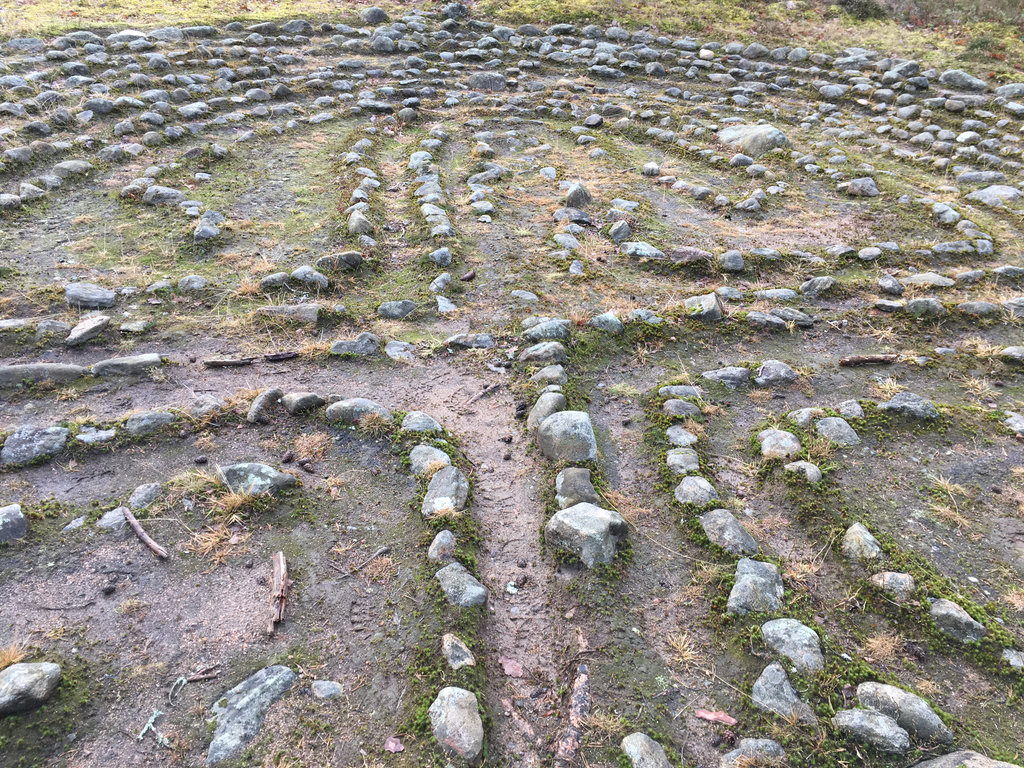