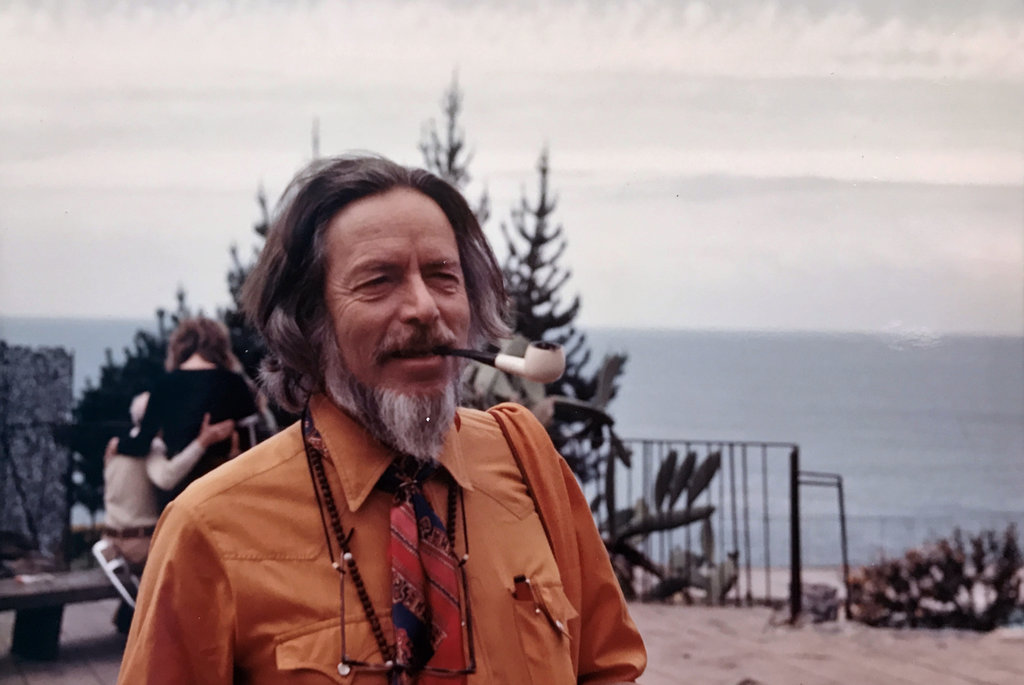 Norwegian mountainside – On the way back home

Sjena’s First Year With Us